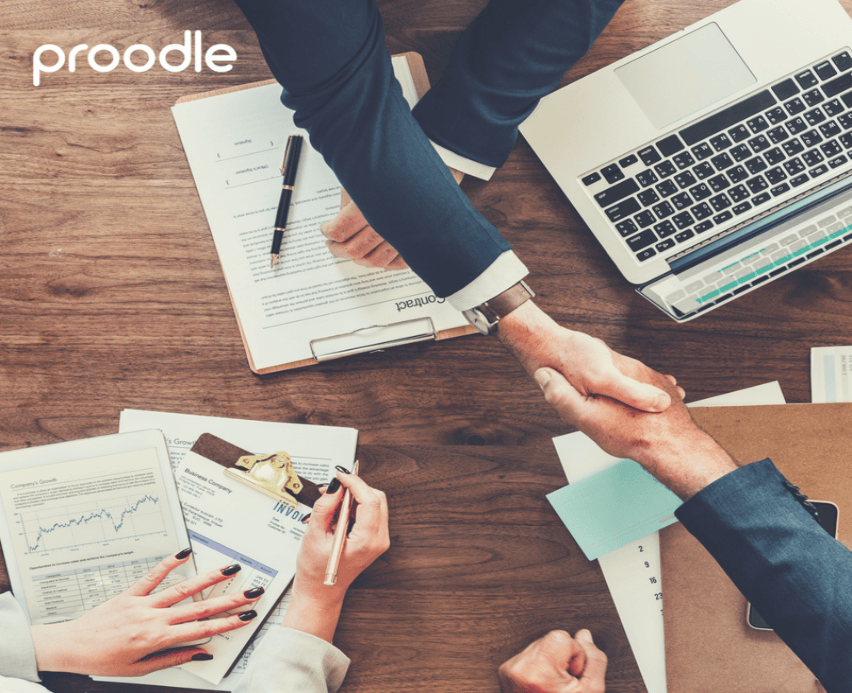 In the first part of this blog, we have seen the effect of post-study work visa for international students regulations on decreasing the motivation for students for selecting the UK as their studying abroad destination, but instead going to Canada or Germany. In part 2 we will highlight additional issues that make the journey a bit harder for higher education institutions in the UK.

One of the main challenges that HEI face is the lack of support from the government. More than 70% of respondents of a survey that has been sent to business schools and international offices across the UK definitely or mostly agree that the support that higher education institutions get in other countries by their governments has made them more attractive to international students. They emphasized the fact that third-party organisations (e.g. British Council) are key to stronger international student recruitment to the UK. The intensity and global nature of the competition for international students mean that few institutions have the resources to do everything they wish when marketing internationally. Although the presence of third-party companies plays a significant role in expanding the overall reputation of a country, a great deal can still be done by universities themselves.

The economic and political situation of the UK in the past three years have affected the value of the pound, which was good for students at some point due to lower conversion rates. But, as it increases, it puts a financial burden on students to come study abroad since this change can almost double the amount of money that has to be paid to universities by some students in some countries. That can cause a problem since recruiting International students is crucial for the survival of universities, as they generate the highest revenue due to increased fees in comparison to domestic students.

Competition is intensifying with more students able to choose internationally recognised schools in their home countries, often teaching in English at a lower cost than in the UK, and with more recruiters on campus who can offer them work in their home country. Students from outside Asia may also decide that rapidly developing economies in Asia, make studying in Asia an attractive proposition for their future career prospects.

While agents can undoubtedly fulfil an important role, such relationships need careful management and strong engagement to ensure that there is a clear understanding of the business school’s offer. Overseas agents are also being increasingly used by a wider range of schools in different countries. Consequently, one agent may be acting on behalf of a number of institutions from a single country or multiple countries. For just under a quarter of the schools responding to the survey, agents fees have risen in the past three years while none report a decrease. 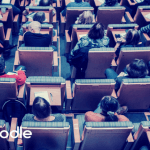 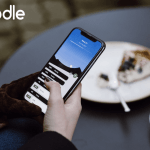 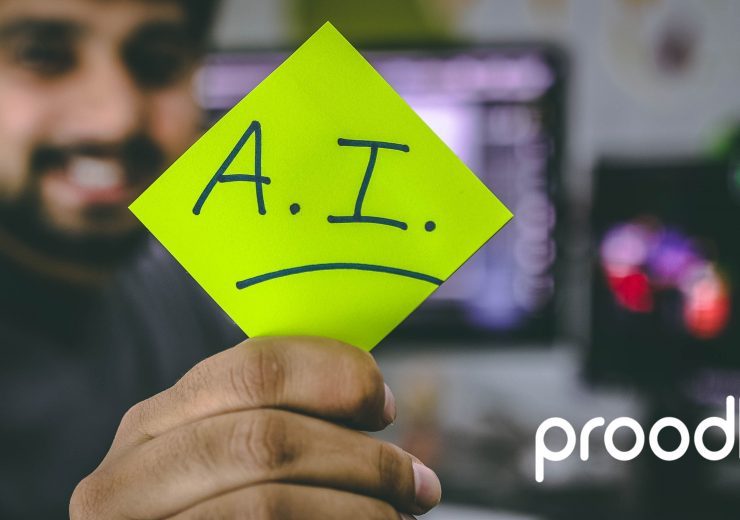 How Artificial Intelligence (AI) Will Change the Student Recruitment Game

Times are changing. Whereas once it was insisted that the only way to deliver...

Categories
Tags
community community spirit coronavirus edtech Education higher education Institutions international students mobile app Online Schools student recruitment Technology Tips & Tricks universities Universtiies Virtual
We use cookies to ensure that we give you the best experience on our website. If you continue to use this site we will assume that you are happy with it.Ok